The Under Secretary of State for the Environment, Dr Thérèse Coffey MP, has written to the leader of Birmingham City Council, Cllr Ian Ward, to express her disappointment in the progress of the authority's plans to tackle nitrogen dioxide (NO2) in the city. Birmingham is one of six UK cities, including London, Leeds, Derby, Southampton and Nottingham, that was identified in the 2015 Air Quality Plan as having persistent exceedances of the NO2 limits. These cities are required to submit air quality plans by the end of this year and designate Clean Air Zones (CAZ) by 2020.

In the letter, dated 19th February, Dr Coffey stated that the lack of progress was "very concerning, especially considering the level of funding and support the government is giving to Birmingham City Council to accelerate…plans to improve air quality. It would appear that the council is not giving this matter the urgency it requires and is delaying making the decisions necessary to ensure action can be taken as quickly as possible."

Concerns that Birmingham Council are not striving to deliver compliance with statutory NO2 limits appear to be supported by the failure of the council to provide a preferred plan option, as requested by Defra initially for October 2017, and then again at the end of January 2018. A Full Business Case for the council's air quality plans is required to be submitted under a ministerial direction on the 15th September 2018, however a submission timeline is yet to be provided to demonstrate how this deadline will be met.

Dr Coffey suggested that the 2018 council elections may create "nervousness" about laying out proposals, but that the proactive stance taken by Leeds City Council, who submitted their preferred option in January, had had a positive response. Birmingham Councillor Lisa Trickett stated that the minister could be assured of the council's "absolute commitment to tackling this issue and meeting the 2020 requirement for compliance" and that they "now have the Government data and need to understand what that means for our city and citizens" prior to developing the policy response. 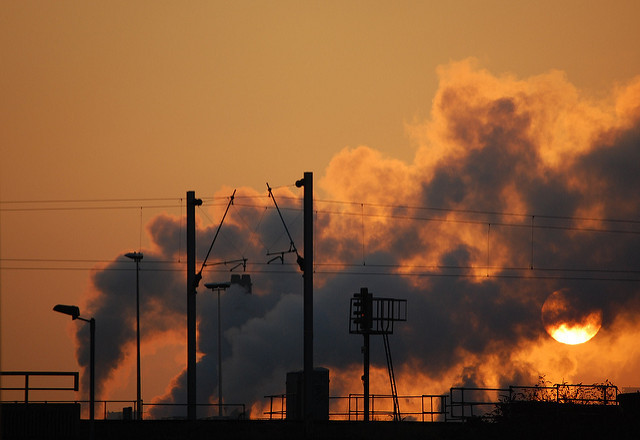