Poor air quality in major world cities is attracting considerable media attention, as the general public becomes increasingly aware of the dangers faced by inhaling high concentrations of pollutants, such as nitrogen dioxide and particulate matter. Road traffic and fuel combustion (industrial and domestic) are the primary sources of these emissions, and have led to the air quality in many parts of London exceeding the National Objective limits. Government response to such exceedances has been challenged in the courts, as evidenced by the successful High Court case won by Client Earth in November regarding the measures outlined in Defra's Air Quality Plan, published in 2015.

Due to the governments perceived inability to act, local business groups - initially established to cut crime and clean up dirty streets over a decade ago - have taken action to raise awareness of and help reduce the amount of pollutants emitted locally. Those involved are concerned that poor air quality will have a detrimental impact on the health and well-being of customers, with this having a knock-on effect on businesses in central London.

Some examples of these local initiatives are summarised below:

installed a temporary mobile park ('parklet') in 2016 on Tooley Street, replacing two car parking spaces. An air quality monitoring station was installed at this site to record nitrogen dioxide levels, which have been used to lobby Transport for London to reduce local traffic;

created a Green Pathways App, designed to help the public discover 12 green spaces within the London Bridge area; and

encouraged local authorities to provide areas for cycling and walking.

installed an air quality monitoring station and real-time display at the kiosk at Holborn Underground Station, to show passers-by the air quality that they are exposed to and raise awareness; and

worked in partnership with Transport for London (TfL) to develop a platform for customers to order everyday items such as post, milk and newspapers, to allow for consolidated deliveries to be made with electric vehicles and cargo bikes to over 300 businesses. Inmidtown also provide a centralised postal service to offices in Holborn.

The Crown Estate (landlord for shops on Regent Street) has:

As well as businesses, charities (including the sustainable transport charity Sustran) and local community groups (such as the South Bank & Waterloo Neighbours) are becoming more involved in local monitoring and promoting initiatives to improve air quality. The lack of inclusion of air quality improvement measures in the 2017 Government Budget, such as a tax on diesel vehicles (as suggested by Client Earth), has attracted criticism of current government policy regarding this major environmental issue.

At Southdowns, we specialise in providing expert assessment, advice and monitoring of air quality, dust, emission and odour issues to suit clients' needs. Please check our website: www.southdowns.eu.com for the full services and assistance we can provide. 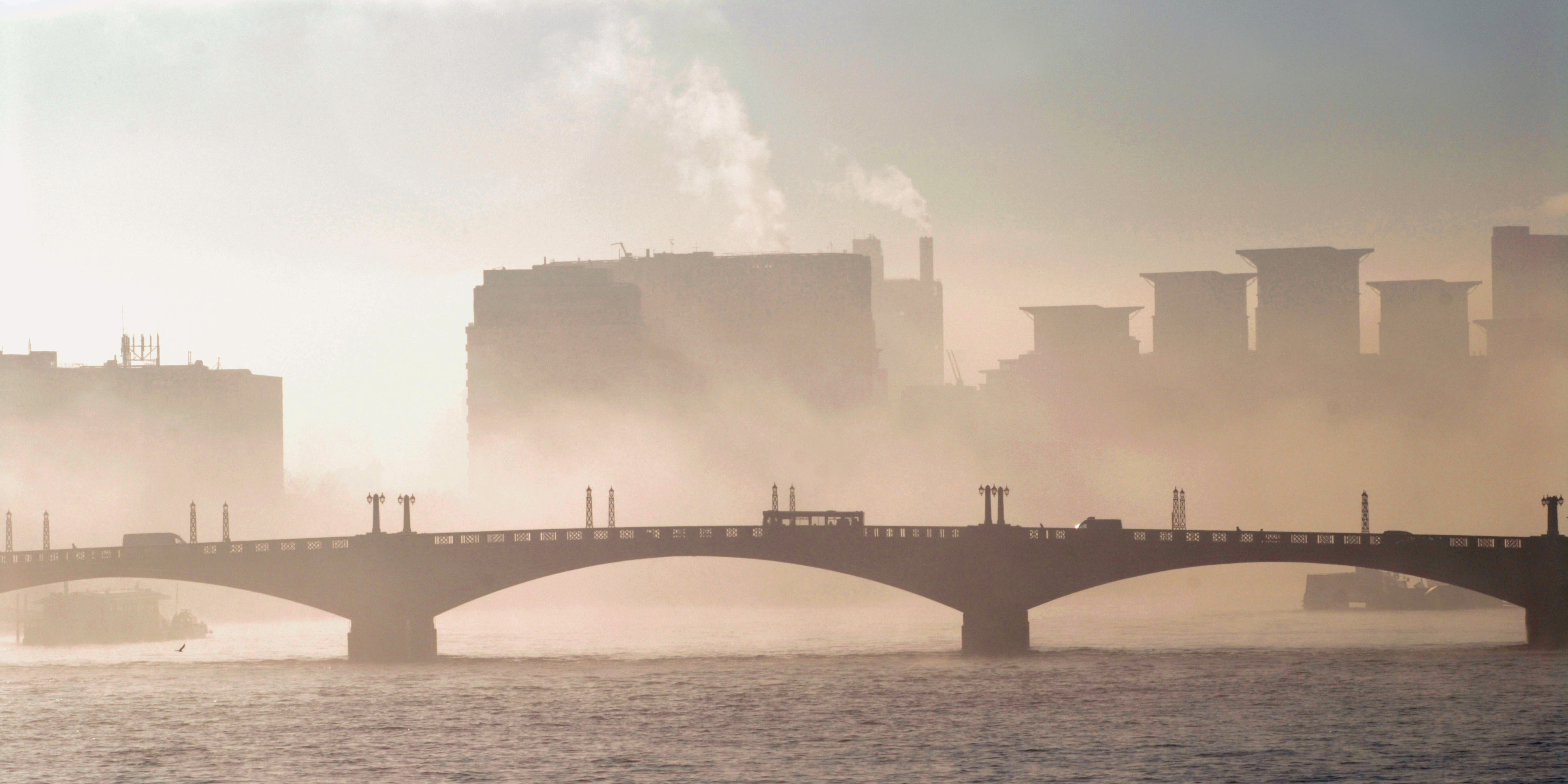