Southdowns was appointed to provide expert advice on the control of groundborne noise and vibration from the temporary service railway used during the boring of the tunnels for Woolwich Arsenal extension to the Docklands Light Railway.

In response to queries raised by the Local Authority, the work entailed the detailed investigation into whether the design and operation of the railway constituted Best Practicable Means under the provisions of the Control of Pollution Act 1974.

Detailed investigations into all reasonably practicable methods of controlling groundborne noise and vibration were investigated including: rail vehicle speed limits, track conditioning and the provision of resilient pads beneath the rails and temporary sleepers. 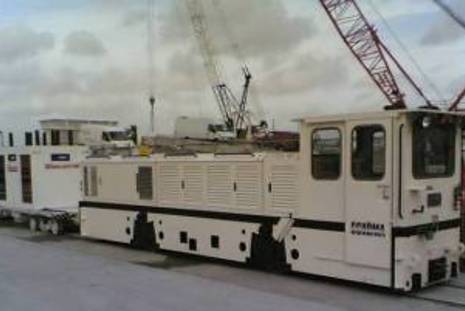