Southdowns was appointed by CH2M Hill to support the BAM Nuttall Balfour Beatty Joint Venture (BBB JV) in 2013 during its tendering for the £900m design and build contract for the proposed LU Northern Line Extension.

The new 3.5km extension in twin bored tunnel will link the existing Northern Line station and turnback loop at Kennington to new stations at Nine Elms and Battersea.

CH2M Hill was appointed as the main design consultant by the BBB JV during tendering and was responsible for tunnels, stations and trackform. The JV was one of the 2 bidders going into the final round of tender evaluation, and a considerable quantity of vibro-acoustical design work was completed.

Southdowns was appointed to determine the necessary vibro-acoustic mitigation requirements for the track-form to ensure compliance with the projects commitments and to participate in the engineering design for the track and tunnels accordingly.

The NLE scheme is considerably challenging from an acoustical perspective. The committed design criteria for groundborne noise levels in buildings during operation represent the most onerous ever implemented in the UK and, also uniquely for the UK, the design will be tested for compliance with post commissioning compliance monitoring.

As a consequence there was a clear need to manage risk from the outset during the tunnel and track form design for the BBB JV. Major areas of risk were identified including: the need to consider the FAST (125ms) time weighting for groundborne noise which is more sensitive to impulsive events; reliance on a theoretical models and the resulting absolute groundborne noise and vibration levels for determining track-form mitigation requirements; presence of major step plate junctions (and hence impulsive vibration sources) beneath residential areas; major new high rise development already being built along the NLE corridor with deep piled foundations; and unknown Over-site Development at the stations.

To manage risk, field surveys on the surface close to the existing Northern Line operations were undertaken to obtain vibration source reference data.

Southdowns' in-house software was used to compute the vibration difference functions taking into account the known changes in parameters of interest for the existing Northern Line operations during the surveys (e.g. speeds, rolling stock, rail/wheel roughness, track support systems, presence of S&C) and those proposed for the NLE.

The computations were then used to test a suite of possible practicable track form solutions including: resilient baseplates; resilient rail-chairs; booted sleepers; and floating track slab for all of the receptor locations along the route including those with planning permission.

The design was developed on the basis of a standard track form over the majority of the length of the new tunnels with an initial enhanced floating track slab design developed at critical areas including the new step plate junctions and the stations.

Southdowns staff were tasked with developing a detailed approach and methodology process map to set out the technical work scope required to minimise risk during the detailed design. Based upon the assessed residual risk levels, a method based upon acquiring further empirical data was developed to ensure that the model could be calibrated and that quantifiable uncertainty could be defined and applied to the expected groundborne noise and vibration magnitudes. 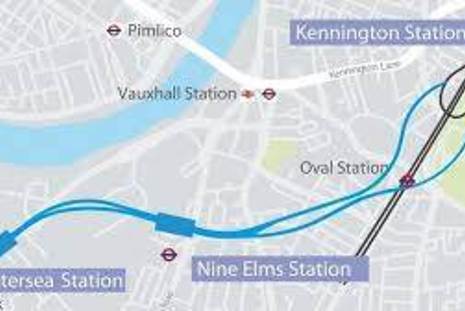 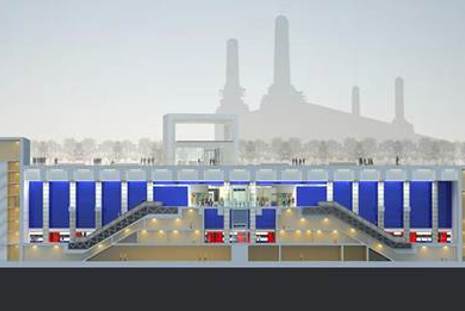 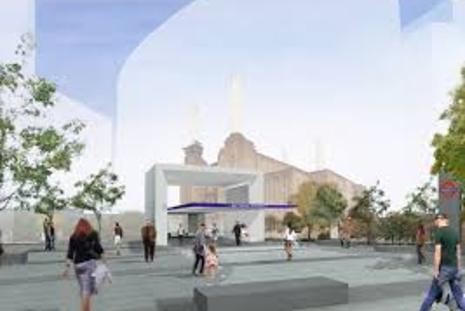 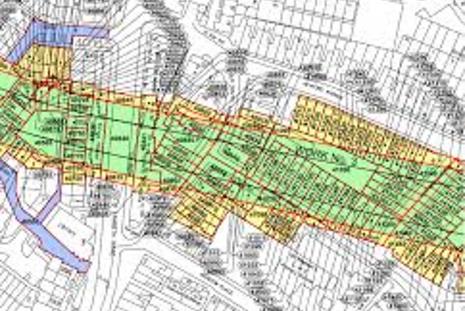 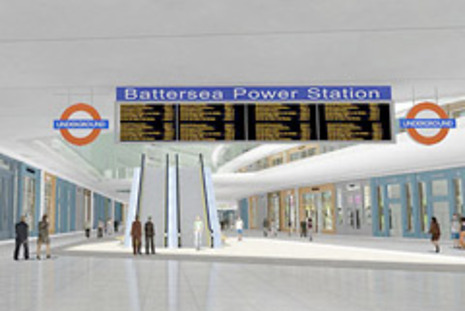